Back to page1: German Version

Oil, Acryl, Collage on Canvas and Wood
Dem Experiment, dem Spiel und dem Zufall des Augenblicks ist nichts verboten.
Painting, to paint for me is a process who will be decided and guided between brain and hand. It is partly controlled, partly intuitive and experimentally effected. Color, gesture, painting material and tools (everything which is on hand) become part of an open working, painting process. During which I try to stay open and reflective, always being able to integrate new situations in the actual and next painting step and into the working result. Even so if there is a thematical approach and topic for the works to be produced. Precise copying and recognizability, generating superficial realism and effect is not objective of my painting. Figuration, symbolic can and may appear and will also be used specifically. For experimenting and playing with the coincidence of the moment nothing is prohibited but often guided. 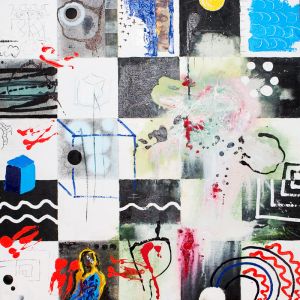 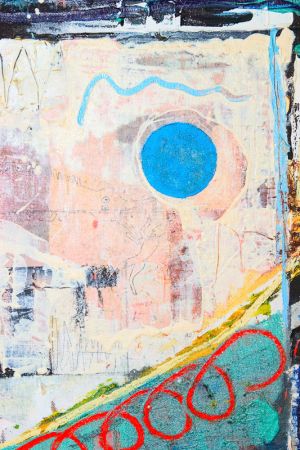 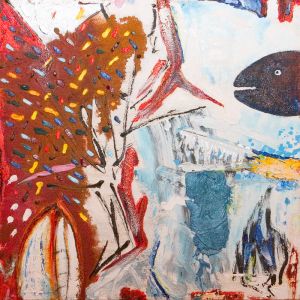 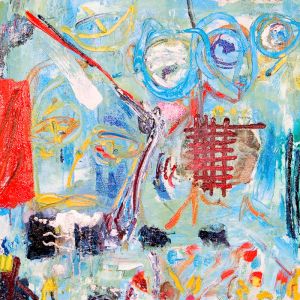 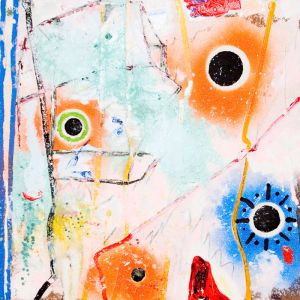 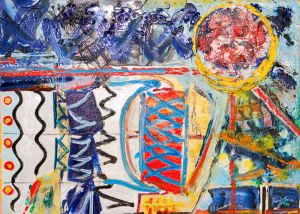 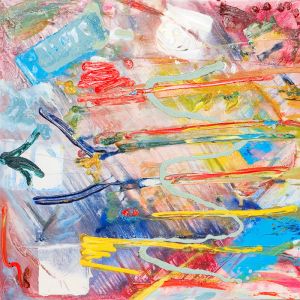 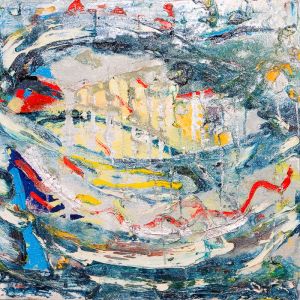 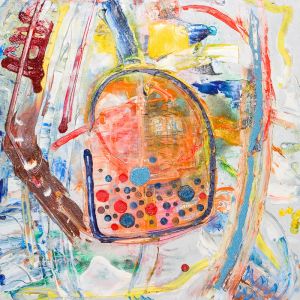 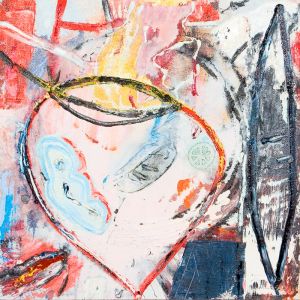 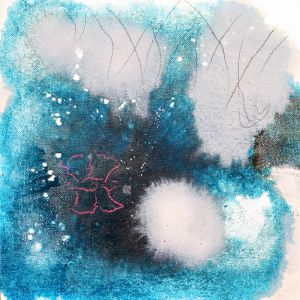 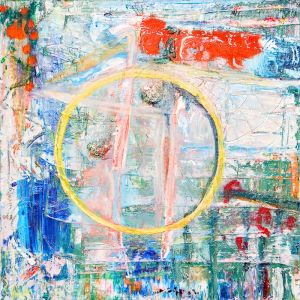 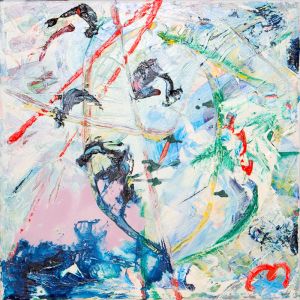 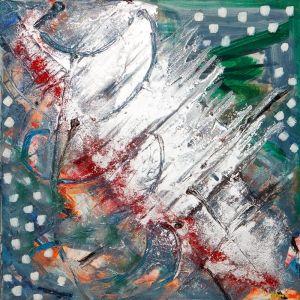 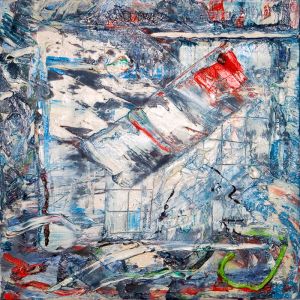 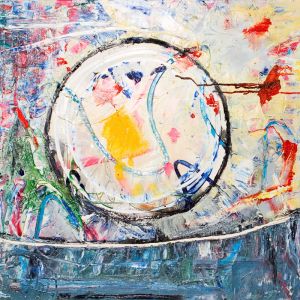 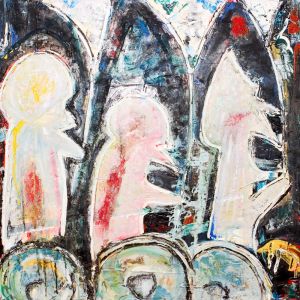 Back to page1: German Version